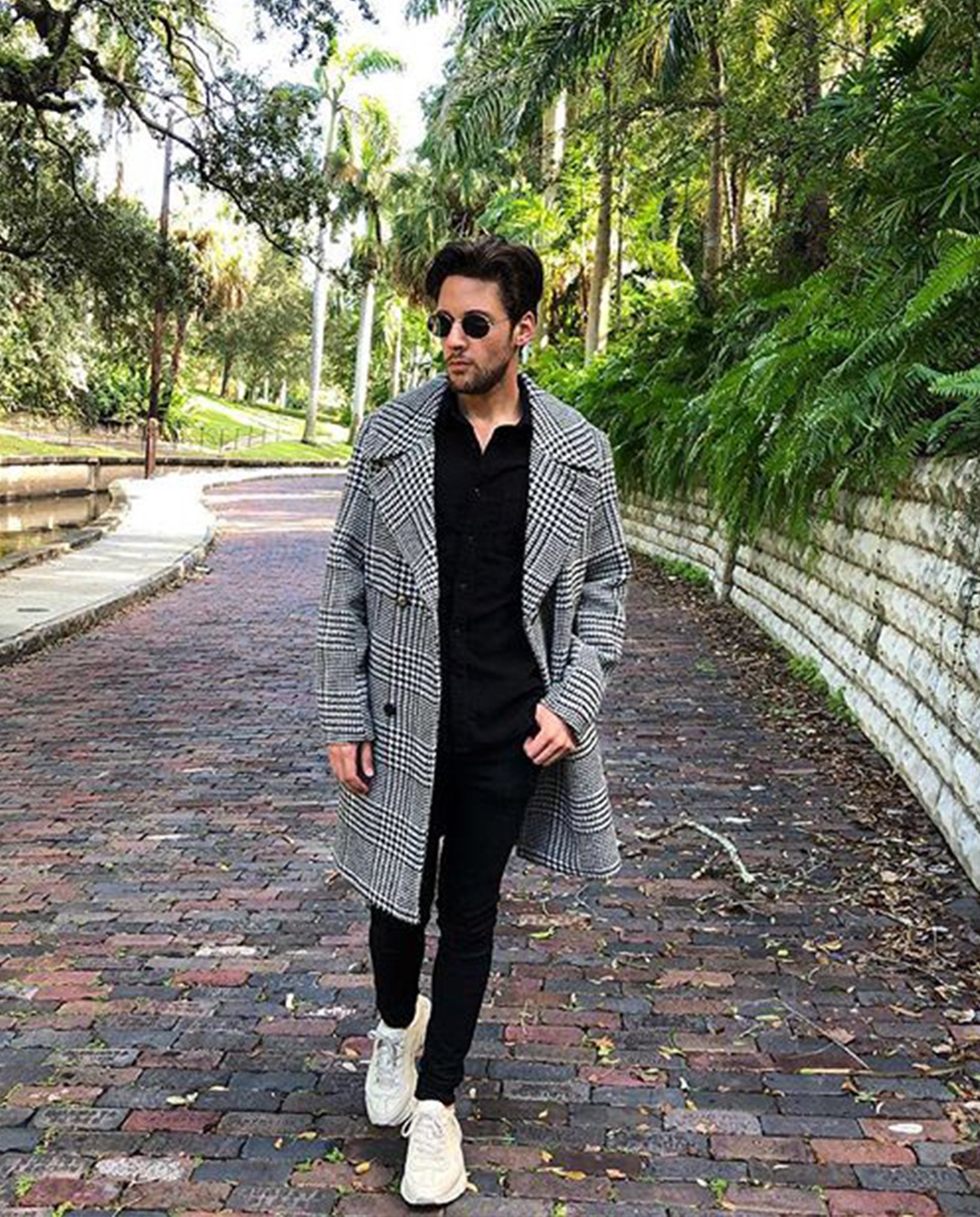 John William Barger is the International Fashion Contributor to NBC Daytime, a syndicated television talk show that airs in over 100 markets across the US reaching over 80,000,000 households. He is a serial contributor to the show “Exclusiv” on RTL TV, the largest broadcaster in continental Europe, and was featured in the 2013 Vox documentary on Karl Lagerfeld titled “Fashion as Religion,” which has been aired in over 20 countries in 4 languages. Before this, he was the International Fashion Editor to duPont Registry, the chief fashion stylist and writer for Bay Magazine of the Tampa Bay Times, and Fashion Editor of N2 Publishing, reaching over 550,000 readers across Florida. He started his career as the Chief Fashion Contributor to Tampa Bay Magazine and continues to work as a male model, represented by Alexa.

Since 2011, John William has been a key business development consultant, real estate advisor and event planner for several apparel, cosmetics and jewelry companies including Saks Fifth Avenue, offering unparalleled personal attention to his long list of loyal clientele. He is a front row fixture at fashion weeks worldwide, and is one of the chosen few granted access inside the ultra-exclusive and secret world of Haute Couture in Paris. John William also knows the fine jewelry world inside and out, having worked with countless storied houses on both sides of the Atlantic like Bvlgari, Ippolita, and Etername, to name a few. Though his background began in luxury, he also continues to work with many mass-market brands sold worldwide on shopping channels like HSN and QVC.

Originator of the Dali & Schiaparelli exhibition, past member of the Board of Directors for Brookwood Florida, past chairman of Swanky Soiree, and past co-chairman and originator of Wine Weekend St. Pete, John William is extremely active in the community, and has raised millions of dollars for charity with his signature, sexy, wine and fashion-driven events. 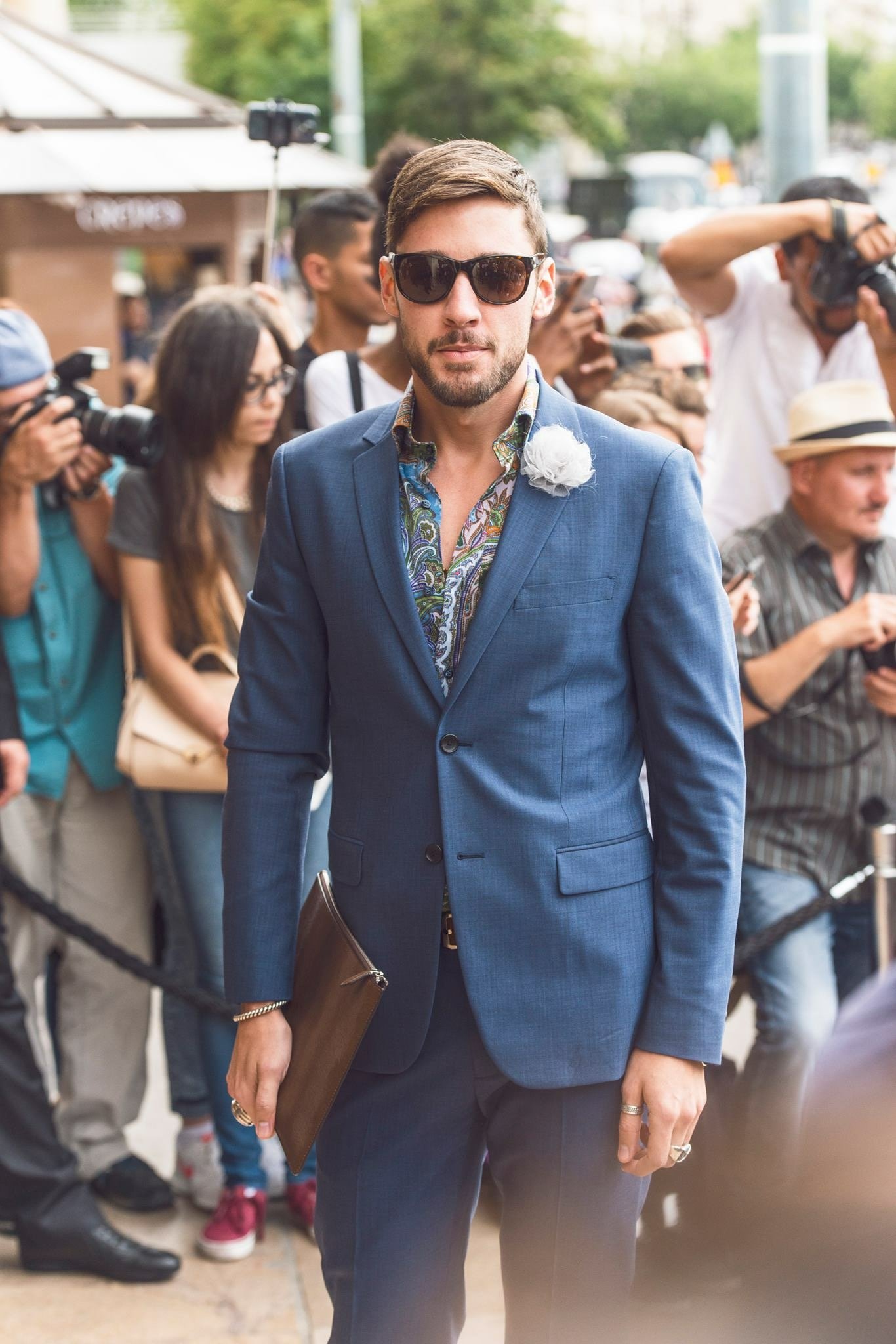